Some key points in the production process of two-step silane cross-linked polyethylene insulation:
(1) Drying. As the polyethylene resin contains a small amount of water, when extruded at high temperatures, the water reacts rapidly with the silyl groups to produce cross-linking, which reduces the fluidity of the melt and produces pre-cross-linking. The finished material also contains water after water cooling, which can also cause pre-crosslinking if not removed, and must also be dried. In order to ensure the quality of the drying, a deep drying unit is used.
(2) Metering. As the accuracy of the material formulation is important, an imported loss-in-weight weighing scale is generally used. The polyethylene resin and antioxidant are measured and fed through the feed port of the extruder, while the silane and initiator are injected by a liquid material pump in the second or third barrel of the extruder.
(3) Extrusion grafting. The grafting process of silane is completed in the extruder. The process settings of the extruder, including temperature, screw combination, screw speed and feed rate, must follow the principle that the material in the first section of the extruder can be fully molten and mixed uniformly, when premature decomposition of the peroxide is not desired, and that the fully uniform material in the second section of the extruder must be fully decomposed and the grafting process completed, Typical extruder section temperatures (LDPE) are shown in Table 1.
Table 1 Temperatures of the two-step extruder zones

This is one of the weaknesses of the one-step silane cross-linked polyethylene process, which is generally not required when extruding cables in two steps. 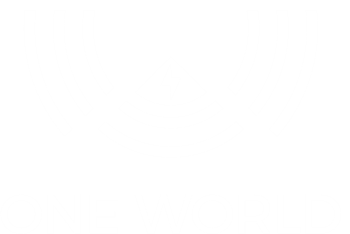